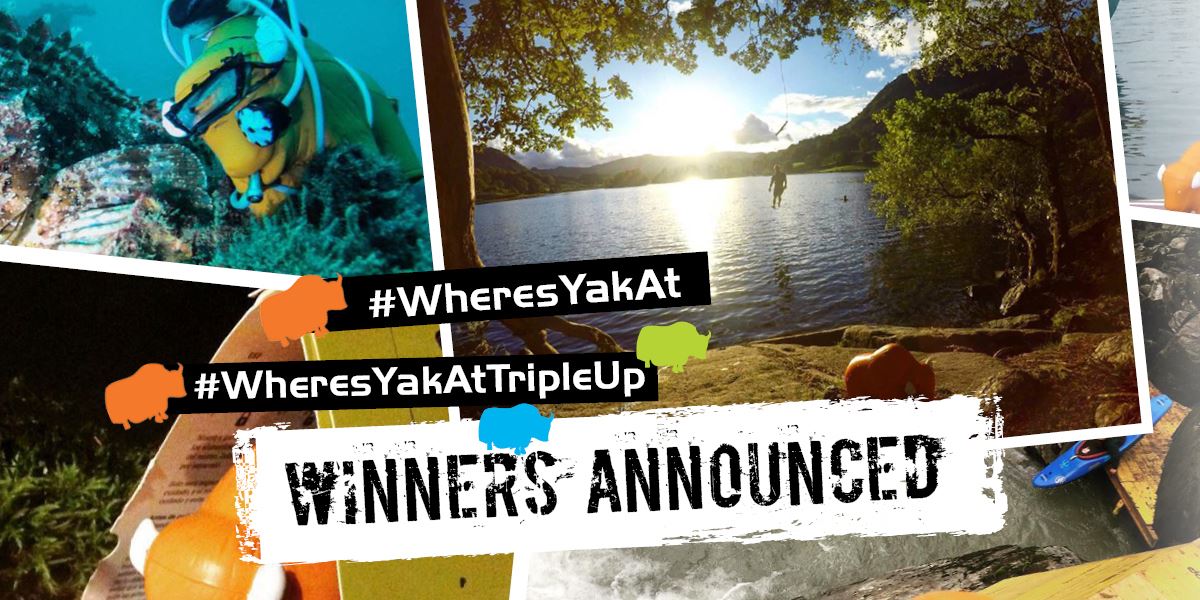 This year Yak Adventure Equipment distributed thousands of orange Popsicle Yaks to the paddling community, with the aim of capturing as many images as possible of Yak out on his adventures. The winners have now been announced with the most adventurous Yak out there receiving £500 worth of Yak gear!  In addition, for the Yak addict who had collected both blue and green Yaks from the previous #WheresYakAt competitions as well as this year’s orange Yak, the #WheresYakAtTripleUp challenge also ran!  The winner of #WheresYakAtTripleUp receives a whopping £1,000 worth of Yak gear! 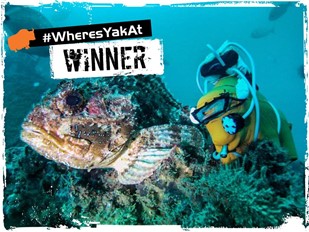 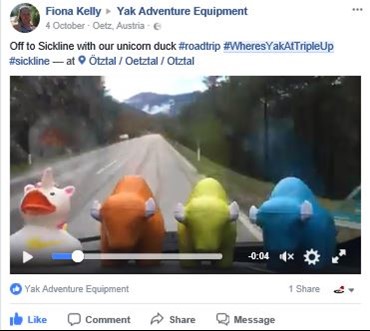 Yak also couldn’t help but award a number of special mentions to the following, each photographer will receive a pair of Yak paddle mitts for the brilliant images shared. 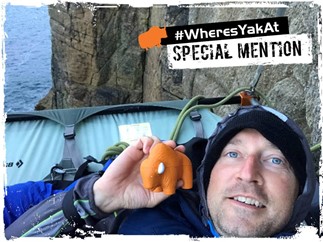 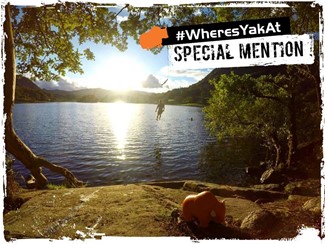 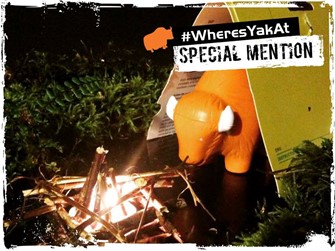