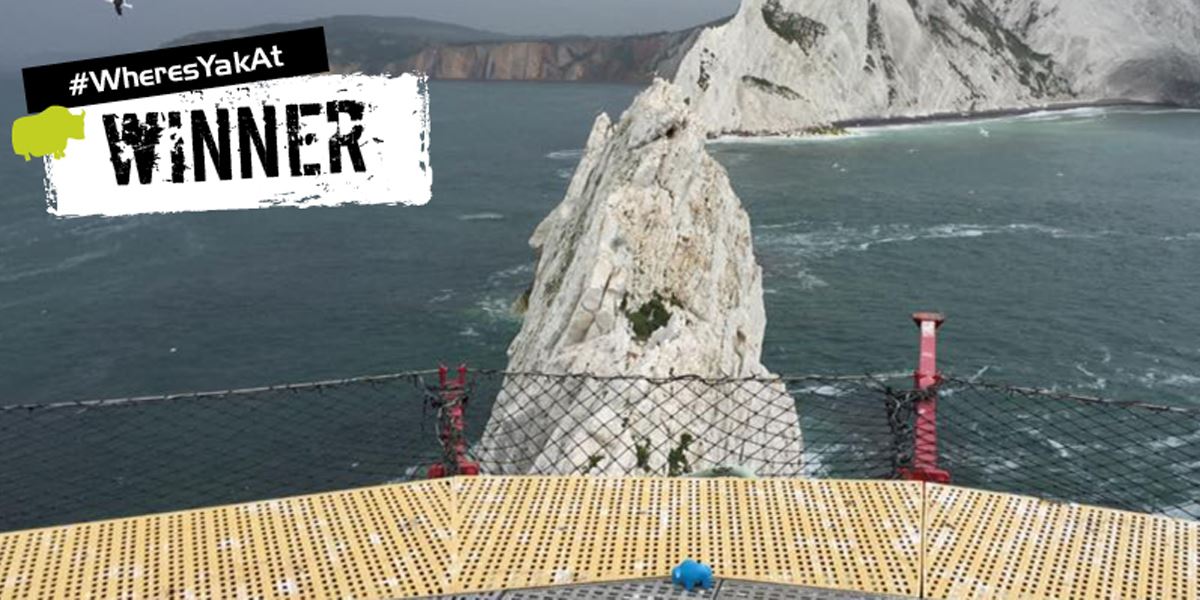 Yak is delighted to announce the winners of its #WheresYakAt and #WheresYakAtDoubleUp photo competition, which was launched in May 2016 with the chance to win £500 and £1000 worth of Yak adventure gear. Yak has been overwhelmed by competition entries over the summer months with photos capturing the company’s squishy Yak mascots paddling the French Alps, sunbathing on a lily pad and even making friends with a cow in Switzerland! However Yak’s most epic adventure was captured by winner Phil Hawtin, who came across a Yak taking a stroll on the heli-pad at the Needles lighthouse. Phil received the most ‘likes’ for his photo and is now the proud owner of an exclusive Yak voucher worth £500 to spend on any Yak Adventure Gear of his choosing. Congratulations!

“Most Kayakers only get to see the lighthouse from below, the view from above is possibly better.” – Derroll Pedder, Yak Facebook page follower

New this year was the #WheresYakAtDoubleUp competition whereby two Yaks were required to enter. Dedicated Yak fans that still had their green Yak from last year’s competition as well as this year’s blue Yak, captured the Yak family and posted on Facebook for the chance to win £1000 of Yak adventure gear. After much deliberation Yak-sponsored TriSUP Events selected the winning image of the Yaks (and a Yak Galena 70N buoyancy aid) taking part in a spot of river running! Congratulations to the 2016 #WheresYakAtDoubleUp competition winner Julia Aldous who wins £1000 worth of Yak Adventure Gear. 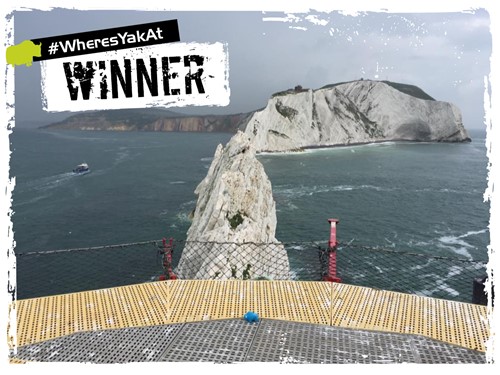 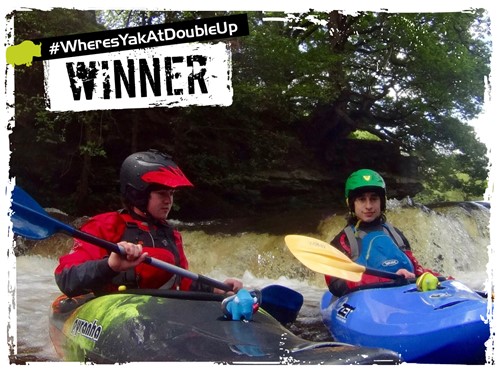 #WheresYakAt special mentions go to the below, they each win a set of Yak Target base layers 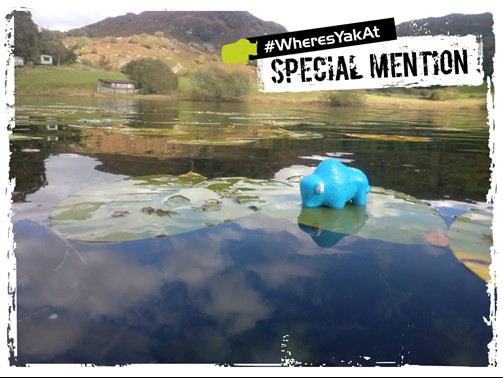 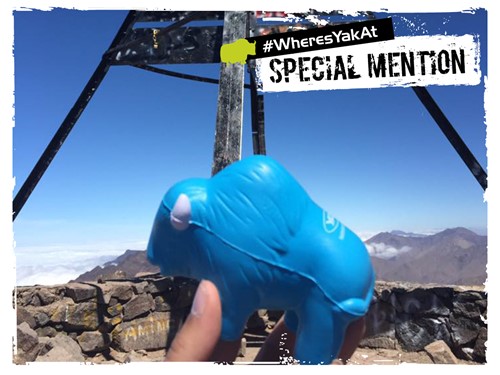 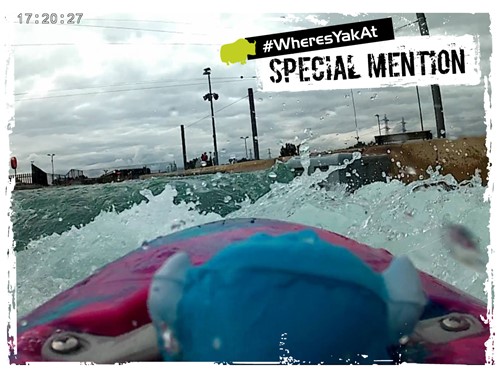 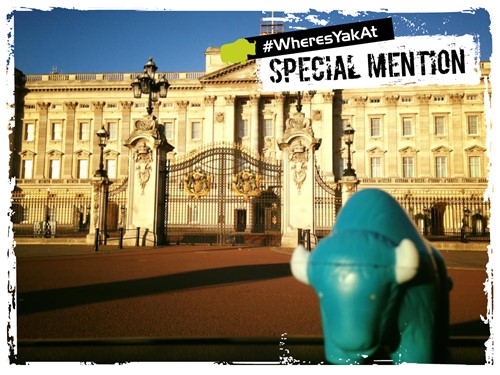 Watch this space for a new addition to the Yak family. Herds of orange Yaks may soon be on the loose and looking for adventure.